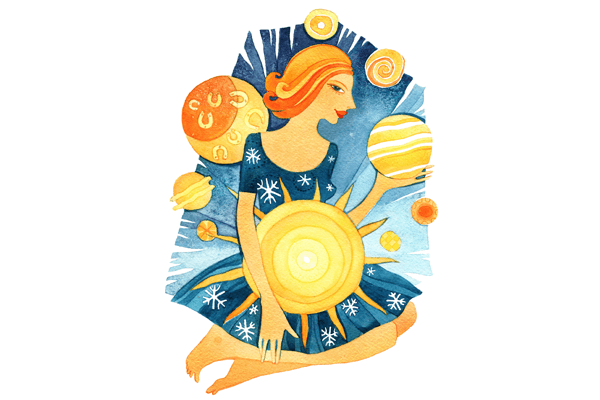 Nine months and nine days is the normal gestation period for human beings. Each month in the developmental stage of the fetus, is governed and influenced by a different planet.

Venus rules the conception and first month. The element of Venus is water and the joining of the male and female seminal fluids creates life by forming an egg which hardens over time.

Mars has a fire element and rules the second month. It softens the egg and forms flesh. Mars increases the Pitta (mind-body type or humour in Ayurveda) of the mother. This gives rise to morning sickness and a restless feeling.

The third month of pregnancy is ruled by Jupiter. Jupiter has an ether element and reveals the sex of the baby. The hidden reproductive organs form and the fetus further develops and takes shape. Exhalted and happiest in the water sign of cancer, Jupiter balances the fire of Mars, eases the nausea and fills the mother-to-be with happiness.

The Sun rules the fourth month and develops the bones. The fifth month of the pregnancy is ruled by the moon. With water as its element, the moon supports the expansion of the Nerves, Veins, Arteries and flow of blood.

Saturn the son of Sun, governs the sixth month and gives us our hair, beauty, complexion and body structure.

Mercury rules the seventh month and the development of our brain and intellect. Mercury gives us wisdom and awareness. In this month, the ancients in India recommended the parents practice abstinence.

As the baby becomes more aware, the ancients also recommended the mother actively surround herself with happy and joyful thoughts and influences. The child in the mother’s womb increasingly has the capacity to understand what is going on around it.

Interestingly, Abhimanyu, the great warrior in the Mahabharata war, the Indian epic and the son of Arjun, is said to have learnt about military formations of soldiers from a conversation between his parents when he was in the womb! Alas, his mother fell asleep during the talk and the story stopped in the middle, so he didn’t learn how to get out of the formation. But that is another story.

The ascendant or ruling planet of the mother oversees the eight month. In Vedic astrology, the rising sign changes every two hours so it can be any of the planets. If this planet is under stress in the sky, chances of stillbirth or other problems increase. This month is about the development of the ‘self,’ thus the need for extra sensitivity.

The moon rules the ninth month. Its influence on the water element in the body (as it influences the tides) helps the baby come into position for delivery. The final 9 days of pregnancy are looked after by the sun.

The position of the planets in the sky and in the mother’s birth chart influence all the developmental stages of the fetus. These influences are affirmed and built on in the birth chart when a baby is born. We can improve any area of our life by working on the planet or planets related to that area. Vedic Astrology is a vast and complete subject offering insights, wisdom and answers to everything under the sun. 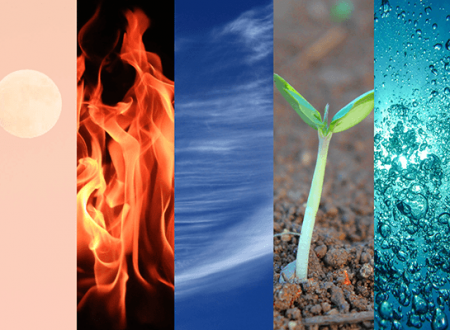 The five elements and Vedic astrology 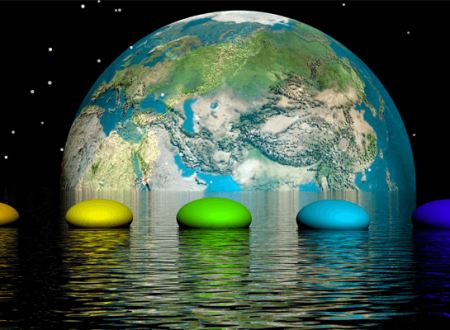 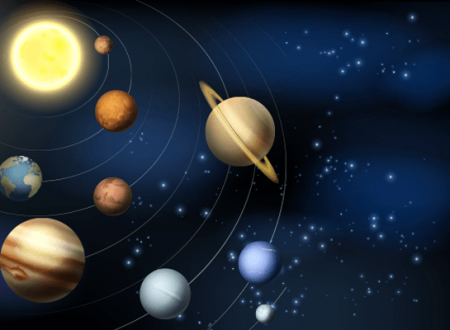 Role of the planets in our daily life

The role of Venus in your life

Role of the planets in our daily life

This website uses cookies to improve your experience while you navigate through the website. Out of these, the cookies that are categorized as necessary are stored on your browser as they are essential for the working of basic functionalities of the website. We also use third-party cookies that help us analyze and understand how you use this website. These cookies will be stored in your browser only with your consent. You also have the option to opt-out of these cookies. But opting out of some of these cookies may affect your browsing experience.
Necessary Always Enabled
Necessary cookies are absolutely essential for the website to function properly. These cookies ensure basic functionalities and security features of the website, anonymously.
Functional
Functional cookies help to perform certain functionalities like sharing the content of the website on social media platforms, collect feedbacks, and other third-party features.
Performance
Performance cookies are used to understand and analyze the key performance indexes of the website which helps in delivering a better user experience for the visitors.
Analytics
Analytical cookies are used to understand how visitors interact with the website. These cookies help provide information on metrics the number of visitors, bounce rate, traffic source, etc.
Advertisement
Advertisement cookies are used to provide visitors with relevant ads and marketing campaigns. These cookies track visitors across websites and collect information to provide customized ads.
Others
Other uncategorized cookies are those that are being analyzed and have not been classified into a category as yet.
SAVE & ACCEPT